The tournament takes place annually in memory of Dennis Swift who in partnership with Mike Clare taught table tennis to the children of St. Saviour’s for many years.

This year a record number of eager players from year 3 to year 6 battled through group qualifiers and into the knock out stages, culminating in a thrilling and extremely close final. Ollie and Finlay traded points in a nip-and-tuck game that was all square at 20 points all. In the end, the victory and trophy went to Finlay, with Ollie the gracious and sporting runner-up.

Well done to everyone who played and particularly to Finlay: a new name on the trophy.

A special thank you to Mike Clare who organised the event with the support of his faithful team of umpires. 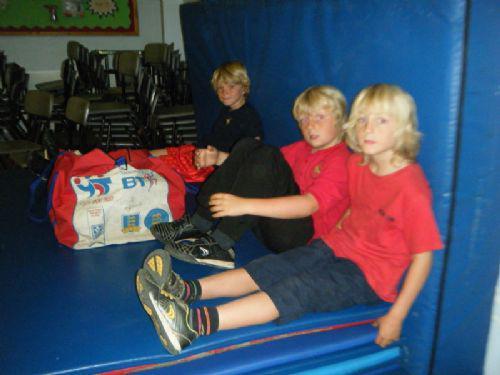 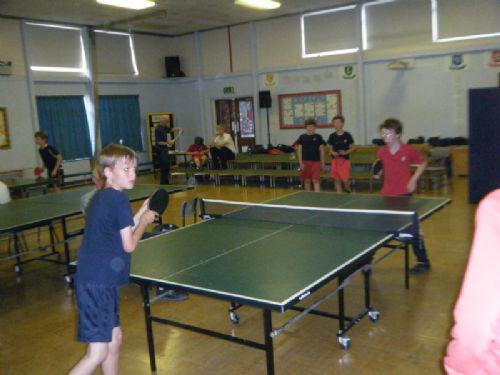 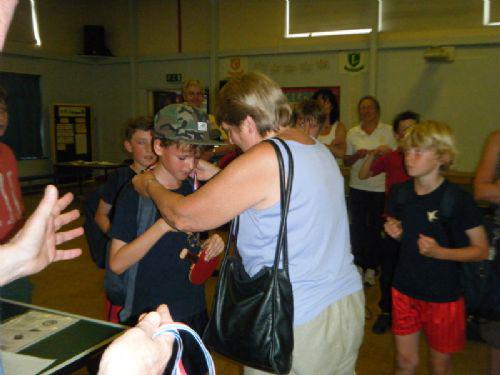 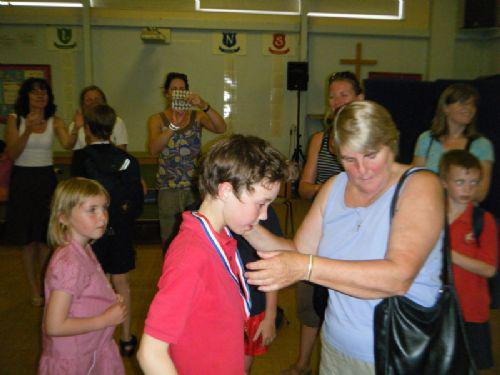 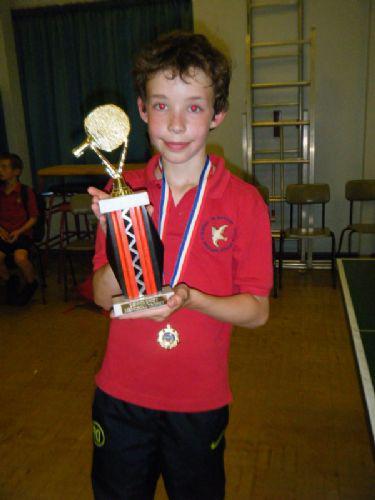 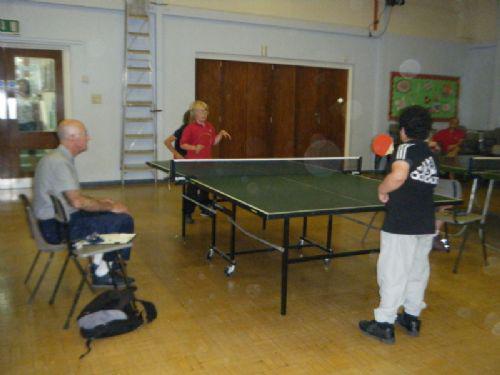 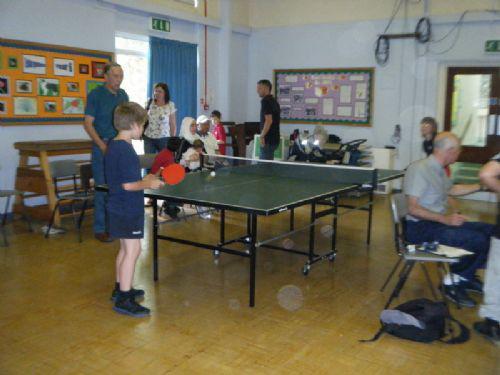 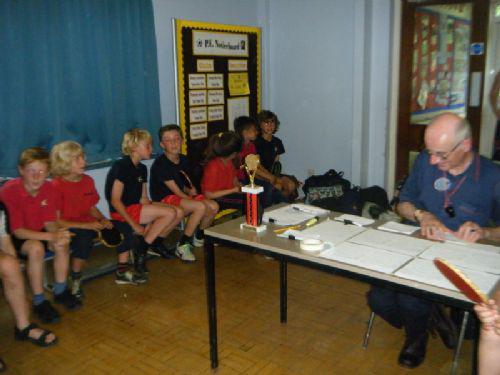 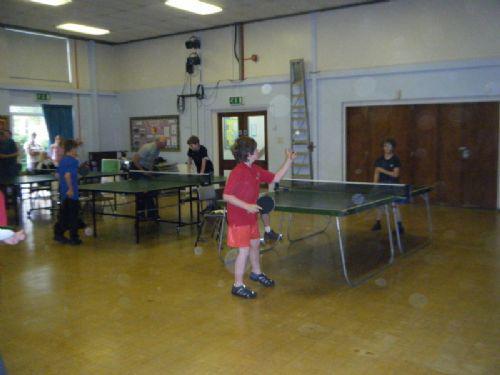